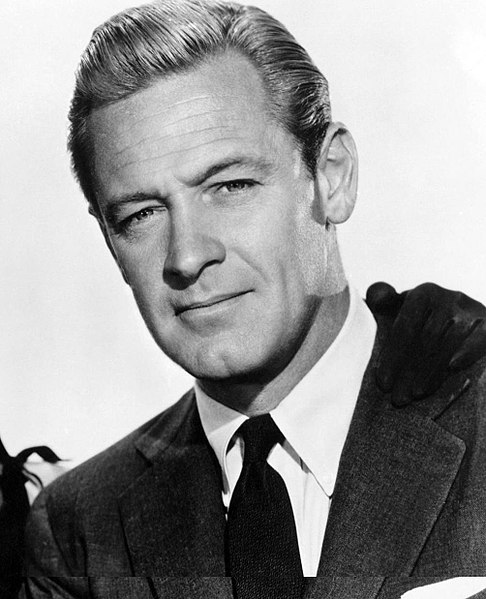 William Holden was an American actor. He won the Academy Award for Best Actor for Stalag 17 (1953).

He was the son of Mary Blanche (Ball) and William Franklin Beedle.

William’s paternal grandmother was Cynthia Eleanor Begole (the daughter of William Rivers Begole and Elizabeth Porter). Cynthia was born in Illinois. William was the son of Joshua Begole and Mary Terry.

Genealogy of William Holden (focusing on his father’s side) – https://www.findagrave.com

Genealogy of William Holden (focusing on his mother’s side) – http://famouskin.com