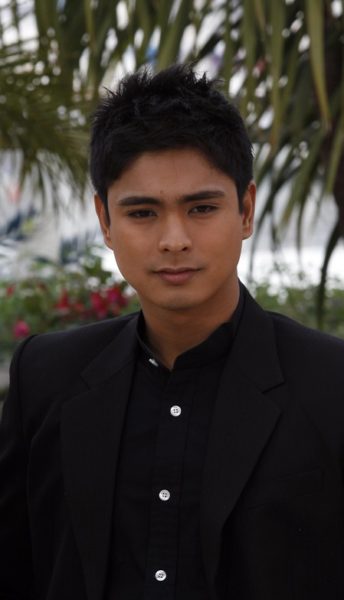 Coco Martin is a Filipino actor, director, and film producer. He is the son of Ramon Samonte Nacianceno and Maria Teresa “Marites” Cunanan Pacheco.

Some sources incorrectly stated that Coco’s second given name is Luis, although his full name indicated on his birth certificate is Rodel Pacheco Nacianceno.

Coco’s paternal grandmother is Matilde Torres Samonte (the daughter of Mariano Samonte and Clara Marquez Torres). Matilde was born in Sampaloc, Manila. Clara was the daughter of Pascual Torres and Juliana Márquez.

Coco’s maternal grandmother was Anita Salta Cunanan (the daughter of Melchor Punla Cunanan and Miguela Yabut Salta). Anita was born in Tondo, Manila. Melchor was the son of Vicente Cunanan and Anastacia Punla. Miguela was the daughter of Policarpo Salta and Macaria Yabut.