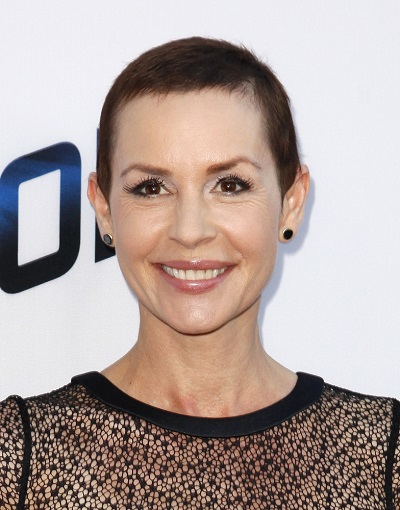 Embeth Davidtz is a South African and American actress. She was born in the U.S., to South African parents, Jean and John Davidtz, and was raised in South Africa during her teenage years.

The surname Davidtz is Dutch. Aside from Dutch (Afrikaner) ancestry, she also has English and French roots.

Embeth is married to entertainment attorney Jason Sloane, with whom she has two children.

Embeth’s paternal grandparents were George Christiaan Davidtz and Emily Lambourn (the daughter of Charles Lambourn and Mary or Anna Gaudina Stolz). Charles was the son of English parents, Charles Rupert Lambourn, who was born in Brentford, London, and Fanny/Frances Perrin, who was born in Reading.

Sources: Genealogy of Embeth’s father (focusing on his mother’s side) – https://www.geni.com

Genealogy of Embeth’s maternal grandmother, Emily Lambourn (focusing on her own father’s side) – https://www.myheritage.de