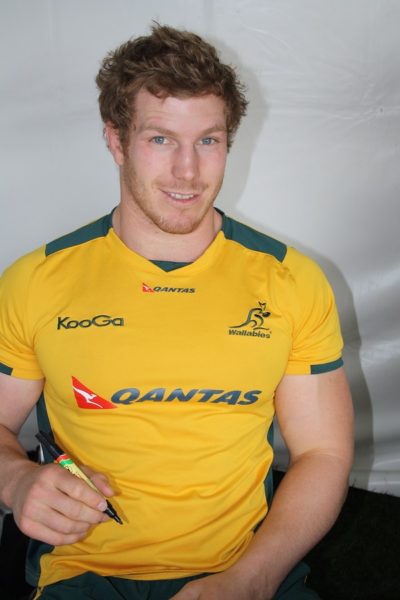 Pocock in 2011, photo by Michelle Cop/www.bigstockphoto.com/

David Pocock is an Australian professional rugby union player, activist, politician, and conservationist. He has captained the Australia national team. He has been Senator for the Australian Capital Territory, since 21 May, 2022.

David was born in South Africa, the son of Jane and Andy Pocock, and was raised in Gweru, Zimbabwe. His grandfather had an ocitrus estate, Denlynian, in Beitbridge, Zimbabwe. In 2002, his family moved to Brisbane, Australia, after their farm was taken in the Zimbabwe government’s land reform program.