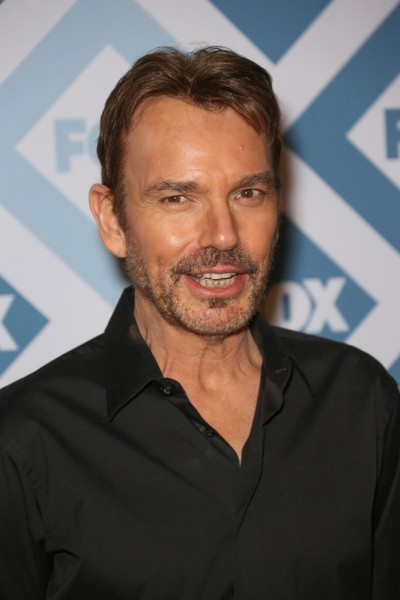 Thornton in 2014, photo by Prphotos

Ethnicity: English, as well as some Scottish and Irish

Billy Bob Thornton is an American actor, filmmaker, writer, director, singer, songwriter, drummer, and musician. He won the Academy Award for Best Adapted Screenplay for Sling Blade (1996). Aside from that film, he has starred in Bad Santa, Friday Night Lights, One False Move, Primary Colors, Armageddon, A Simple Plan, Monster’s Ball, The Man Who Wasn’t There, and Faster, and television’s Fargo and Goliath, among many other works. He has released solo music, and is also the vocalist of blues rock band The Boxmasters.

Billy Bob is the son of Virginia Roberta and Billy Ray Thornton, who was a high school teacher and basketball coach. His ancestry includes English, as well as some Scottish and Irish. He was raised in Alpine, Malvern, and Mount Holly, in Arkansas.

Billy Bob has stated that his mother had Italian and Choctaw Native American ancestry. No traceable Italian or Choctaw ancestry appears in publicly available family trees of Billy Bob Thornton.

Billy Bob’s maternal grandfather was Claude David Faulkner (the son of William Noah Faulkner and Eleanora N. McClard). Claude was born in Arkansas. William was the son of Charles/Charlie W. Faulkner and Nancy L. Eleanora was the daughter of Caleb Carmen McClard and Tabitha Donoho.