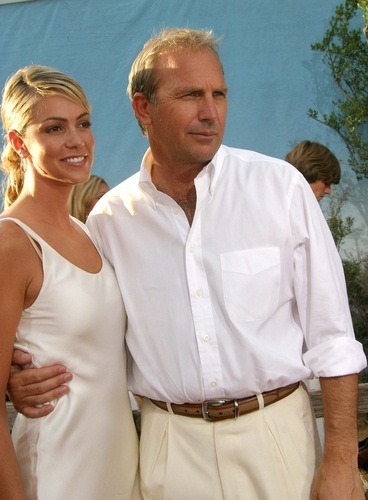 Kevin Costner is an American actor, director, producer, and musician. He won the Academy Award for Best Director for Dances with Wolves (1990). He has also starred in the films Silverado, Bull Durham, Field of Dreams, Thirteen Days, and the show Yellowstone, among many other roles.

Kevin is married to model and handbag designer Christine Baumgartner. He has three children, including Lily Costner, with his former wife Cindy Silva; a son with his former partner Bridget Rooney; and three children with Christine. Through his father’s Costner family, Kevin is related to baseball player Jim Joe Edwards, whose mother’s maiden name was Costner.