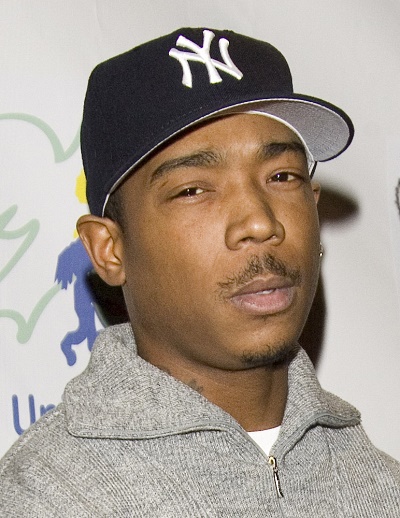 He is affiliated with Def Jam and Murder Inc. He was raised by his mother, Debra Atkins, a nurse, who was a Jehovah’s Witness. He married Aisha Murray, his high school sweetheart, in 2001. They have three children.