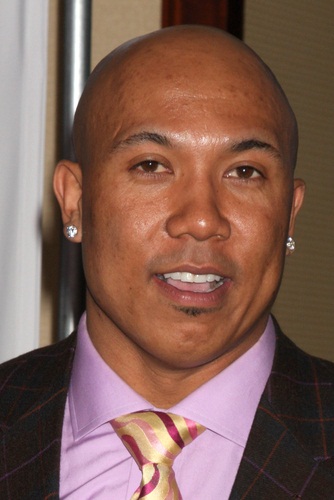 Hines was born in Seoul, South Korea, the son of Kim Younghee (Hangul: 김영희) and Hines Ward. His father is American, and is African-American. His mother is Korean. Hines was raised mostly in Atlanta and Forest Park, Georgia, U.S. His parents divorced when he was one.

Hines is married to Lindsey Georgalas-Ward, and has a son.

Hines has been an advocate for social change in South Korea, to encourage social acceptance of biracial children there. He was a member of the President’s Advisory Commission on Asian Americans and Pacific Islanders, under Barack Obama.

He won the twelfth season of the show Dancing with the Stars.