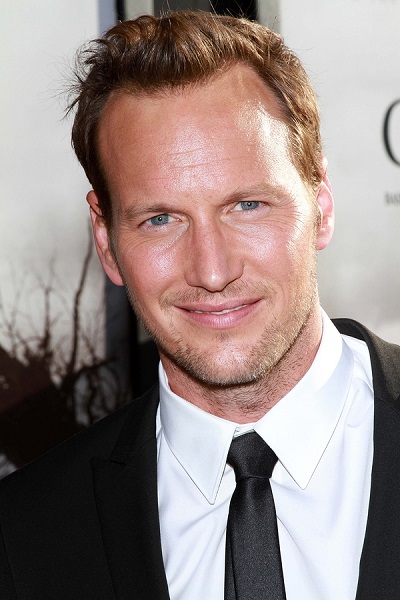 Wilson in 2013, photo by s_bukley/Bigstock.com

Ethnicity: English, along with Scottish and Scots-Irish/Northern Irish, distant Welsh and German

Patrick Wilson is an American actor and singer.

Patrick is the son of Mary Kay Wilson, a voice teacher and singer, and John Franklin Wilson, a former news anchor for WTVT in Tampa, Florida. His brother, Mark Wilson, took over their father’s anchor spot.

Patrick grew up in St. Petersburg, Florida. He is married to actress and author Dagmara Domińczyk, with whom he has two children.

Patrick’s paternal grandmother was Carol Elizabeth Williams (the daughter of John Dulaney/Delaney Williams and Bessie Baker “Bess” Tate). Carol was born in Virginia. John was the son of George Washington Williams and Frances “Fannie” A. Malone. Bessie was the daughter of William David Tate and Cornelia Virginia Smart.

Sources: Genealogy of Patrick Wilson (focusing on his father’s side) – http://genealogy.kathihill.com

Genealogy of Patrick’s maternal grandfather, Robert Stringfellow Burton (focusing on his own mother’s side) – http://worldconnect.rootsweb.ancestry.com