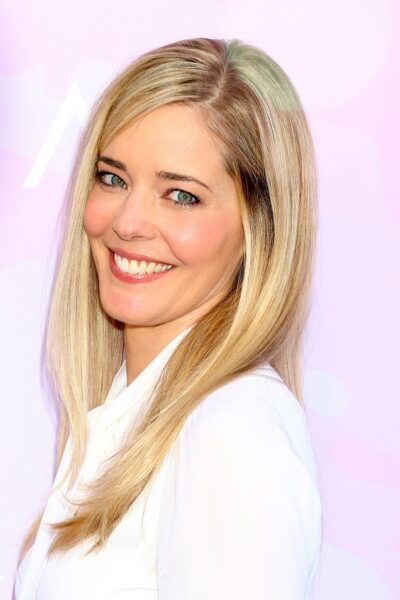 Christina Moore is an American actress, comedian, fashion designer, model, and screenwriter. She has appeared on the series MADtv, That ’70s Show, Hawthorne, and 90210.

She is married to actor John Ducey.

Christina’s paternal grandfather was Tony Lee Moore (the son of Henry Lee Moore and Telia Lydie Horton). Tony was born in Lequire, Oklahoma, and had partly deep roots in the U.S. Henry was the son of John M. Moore and Susan Alice Hawkins. Telia was the daughter of William Henry Horton and Emma Fannie Tobler, whose own father was a Swiss-German emigrant, from Zurich, and whose own maternal grandparents were German.

Christina’s paternal grandmother was Pearl Mae Caine (the daughter of Franklin Timothy Caine and Essie Edna Mitchell). Pearl was born in Arkansas, and had partly deep American roots. Franklin was the son of Albert Patrick Caine and Margrett E. Seals. Essie was the daughter of John Henry Mitchell and Louisa Gray.

Christina’s maternal grandfather was Joseph James Vandemore (the son of Edward Christopher Vandemore and Molly Ceceilia Hazlitt). Joseph was born in Garfield Township, Iowa. Edward was the son of Belgian emigrants, from East Flanders, John Jerome Vandemore/Van de Moere, from Middelburg, and Mary DeNeve, from Sint-Laureins. Molly was the daughter of William John Hazlitt, whose parents were Irish, and of Annie Gourley, who was an emigrant from County Antrim, Northern Ireland.

Christina’s maternal grandmother was Esther O. Sorlie (the daugher of Oscar Sorlie and Juline Hogstad/Magnusdatter). Esther was born in South Dakota, to Norwegian parents, from Elverum. Juline was the daughter of Magnus Olsen and Johanne Johannesdatter.