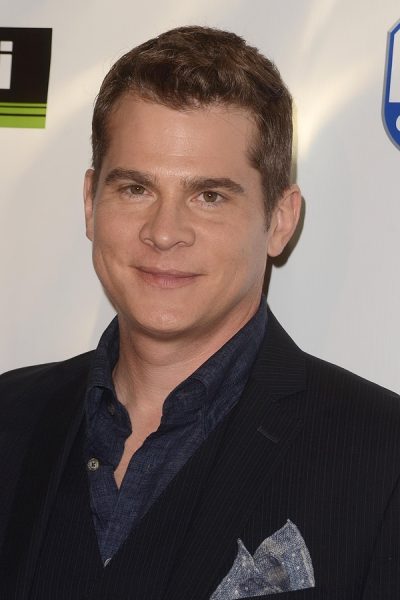 Ducey in 2017, photo by kathclick/Bigstock.com

John Ducey is an American actor.

He is married to actress Christine Moore.

John’s paternal grandfather was John Vincent Ducey (the son of Patrick Ducey and Ellen Dolan). John’s grandfather John was born in New York, to parents from Ireland and England, who were of Irish descent.

John’s maternal grandmother was named Julie Kuzmickas/Kazmikus (the daughter of Joseph Kuzmickas and Mary). Julie was born in Pennsylvania, to Lithuanian parents.