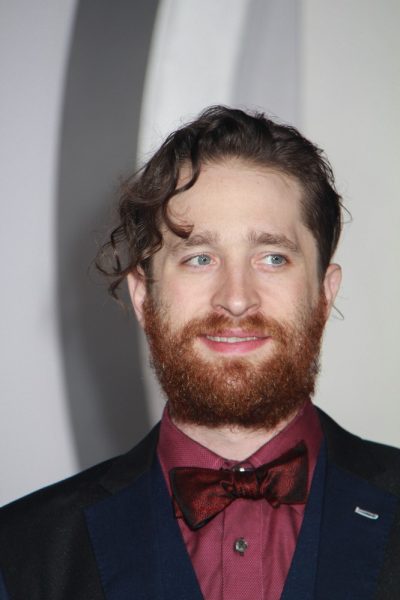 Daniel Platzman is an American musician, songwriter, record producer, and composer. He is the drummer of the rock band Imagine Dragons. The band’s members also include Ben McKee, Dan Reynolds, and Wayne Sermon.

Daniel is the son of Kathleen and Loren Platzman. His father is from an Ashkenazi Jewish family. His mother is of almost entirely Irish descent, with a small amount of French Huguenot.

Daniel’s paternal grandfather was Robert Leroy Platzman (the son of Alfred Platzman and Rose Kaufman/Kaufmann). Daniel’s grandfather Robert was born in Minnesota, and was a noted physicist, chemist, and teacher, who was an Associate professor of Physics at Purdue University, senior physicist at Argonne National Laboratory, and Professor of Chemistry and Physics at the University of Chicago. Alfred was born in Berlin, German, the son of Isaac Ignatz Platzmann, from Tarnow, and of Ida Huldschinksy, who was born in Breslau/Wrocław, Poland. Daniel’s great-great-aunt, his great-grandfather Alfred’s sister Eugenie/Jenny (Platzmann) Isenburg, died in the Holocaust, in 1942, in Treblinka. Daniel’s great-grandmother Rose was born in Wisconsin, to Romanian Jewish parents.

Daniel’s maternal grandfather was James M. Gratto (the son of Melville Murdock Gratto and Mary Alice O’Donnell). The name Gratto was spelled Gretteaux several generations back. Melville was the son of Murdock MacLeod Gratto, who was Canadian, from Nova Scotia, and had French Huguenot ancestry; and of Anne/Annie/Ann Mallaly/Mallely, whose parents were Irish. Mary Alice was the daughter of James E. O’Donnell, who was of Irish descent, and of Bridget Leary, whose parents were Irish.