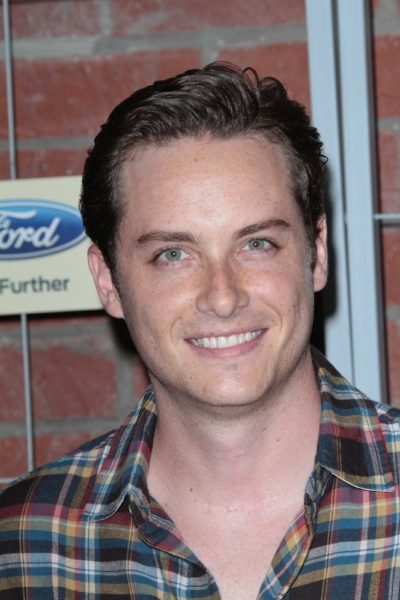 Jesse Lee Soffer is an American actor. He has also been credited as Jesse Lee.

Jesse is the son of Jill and Stanley Soffer.

Jesse’s paternal grandfather was named Leo H. Soffer (the son of Samuel Soffer and Sarah B.). Leo was born in New York, to an Israeli Jewish father and a Polish Jewish mother.

Jesse’s paternal grandmother was Pearl/Pauline Lieberman (the daughter of Mike/Menachem Mendel Lieberman and Tillie Hartman). Pearl was born in New York, to Jewish parents. Mike was the son of Sidney Lieberman. Tillie was born in Romania, the daughter of Leib Hartman and Rifkah.

Jesse’s maternal grandmother was Norma Jeanne Lyon (the daughter of J. Norman Lyon and Dorothy M. Sleeper). Norma was born in New York. Norman was the son of Oscar Lyon and Anna M. Dorothy was the daughter of Theodore Kilburn/Kilbourne Sleeper and Ethalind/Ethelind/Ethelinde/Ethel Serrat.

Genealogy of Jesse Lee Soffer (focusing on his mother’s side) – http://www.genealogy.com