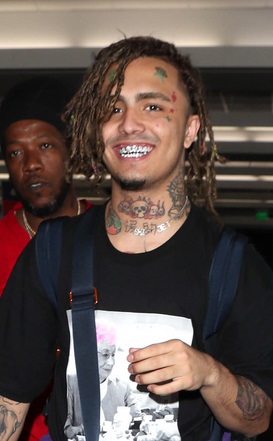 Lil Pump is an American rapper, singer, songwriter, and record producer. He is also known as Pump, Jetski, and Pump Hefner. He was born and raised in Miami, Florida, to Colombian parents (as he has said here). He gained fame through his Instagram following and his hit song, “Gucci Gang.”

He is sometimes described as having Mexican and Cuban ancestry. This does not appear to be correct.