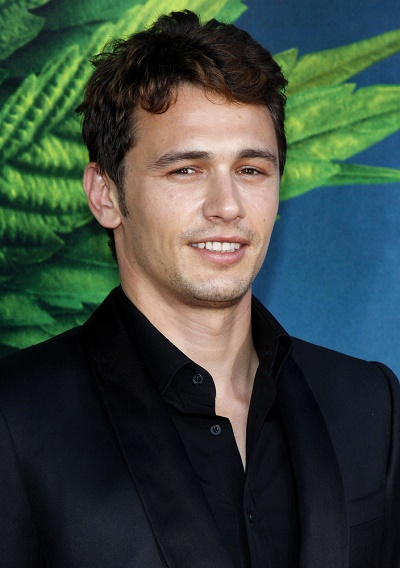 James Franco is an American actor, director, producer, and writer. His roles include Harry Osborn in the Spider-Man films, as well as James Dean, City by the Sea, Annapolis, Milk, Howl, Date Night, 127 Hours, Rise of the Planet of the Apes, Spring Breakers, Oz the Great and Powerful, Palo Alto, Homefront, True Story, and Why Him? Among his films as director are Sal, As I Lay Dying, The Sound and the Fury, and The Disaster Artist, all of which he appeared in.

James is the son of Betsy (Verne) and Douglas Eugene Franco. His father ran a Silicon Valley business, and his mother is a writer and actress. His brothers are actor and artist Tom Franco, who founded the Firehouse Art Collective in Berkeley, and actor and filmmaker Dave Franco. A picture of James’ father can be seen here. A picture of James’ mother can be seen here.

James’s father was of half Portuguese/Madeiran and half Swedish descent. James’s mother is Jewish, of Russian Jewish, German Jewish, Polish Jewish, and Lithuanian Jewish descent. James has said, “I’m Jewish, my mother’s Jewish,” although he is not religious. In 2015, he had an official Bar Mitzvah ceremony, presided by a rabbi of the Reform denomination. 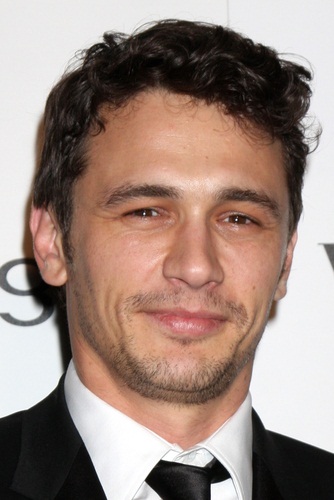