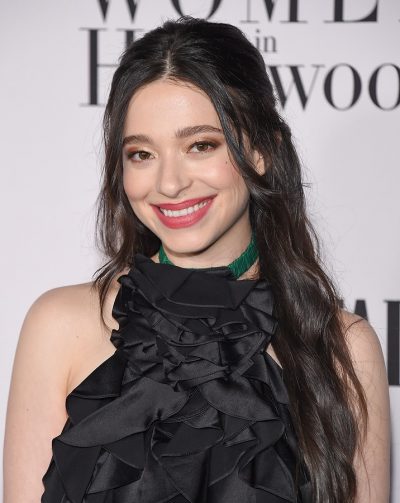 Madison in 2020, photo by DFree/Bigstock.com

Mikey Madison is an American actress. She has starred on the show Better Things and in the films Nostalgia (2018) and Scream (2022). Her parents are psychologists.

Mikey’s paternal grandfather was Jack Rosberg (the son of Abraham “Ella” Rosberg/Wroncberg and Rachel/Rachela Ruff). Jack was born in Michigan, to Polish Jewish parents. Abraham was born in Kraków, Lesser Poland Voivodeship, the son of Moszak Szmul Wroncberg/Rosberg and Dina Pearl Graff, who were from Opatow. Rachel was born in Lador, the daughter of Daniel Ruff and Adele.

Mikey’s paternal grandmother is named Nechama Farber. Nechama likely was born in Kaunas, Lithuania. She was from a Jewish family.

Genealogy of Mikey’s father (focusing on his father’s side) – https://www.geni.com