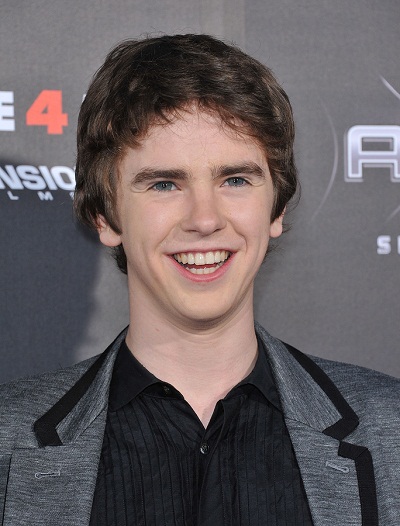 Highmore in 2011, image via DFree/Bigstock.com

Ethnicity: English, as well as Scottish

Freddie Highmore is an English actor. He is the son of actor Edward Highmore and talent agent Sue Latimer (née Jeffery). He has English, and at least 1/32 Scottish, ancestry.

Source: Genealogy of Freddie’s paternal grandfather, David Albert Highmore (focusing on his own father’s side) – http://records.ancestry.com