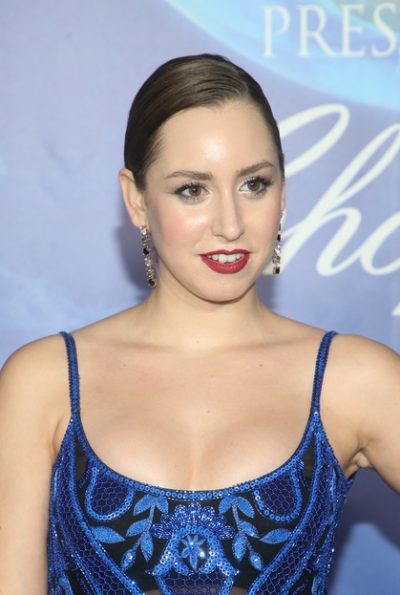 Jazmin Grace Grimaldi is an American socialite, actress, and singer. She is known for being the biological daughter of Albert II, Prince of Monaco, and Tamara Jean Rotolo, an American woman. Her paternal grandmother was actress Grace Kelly, Princess Grace. She is a niece of Caroline, Princess of Hanover and Princess Stéphanie of Monaco, and a cousin of Charlotte Casiraghi.

Jazmin’s paternal grandmother was Grace Kelly (Grace Patricia Kelly, the daughter of John “Jack” Brendan Kelly and Margaret Katherine Majer). Princess Grace was born in Philadelphia, Pennsylvania, U.S. John was the son of Irish emigrants, John Henry Kelly and Mary Ann/Anne Costello, both of Drumirla, near Westport, County Mayo. Margaret was the daughter of Carl Majer/Maier, who was born in Schloss Helmsdorf, Wurttemberg, Germany, and of Margaretha Berg, who was born in Heppenheim, Germany.

Genealogy of Jazmin Grace Grimaldi (focusing on her father’s side) –
http://geneall.net

Genealogy of Jazmin’s father (focusing on his own mother’s side) – http://worldconnect.rootsweb.ancestry.com