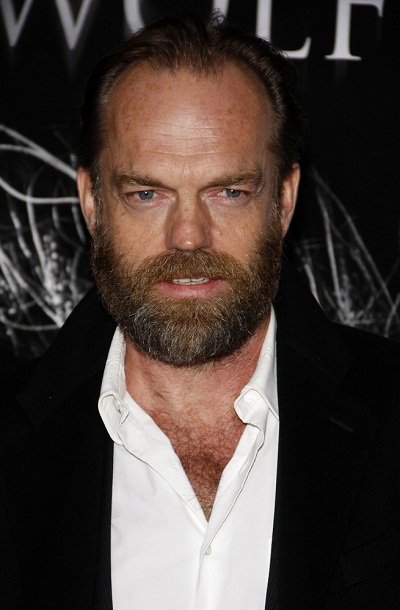 Hugo Weaving is an actor. He is known for his roles in The Matrix films, as well as V for Vendetta and The Adventures of Priscilla, Queen of the Desert, and for playing The Red Skull in Captain America: The First Avenger.