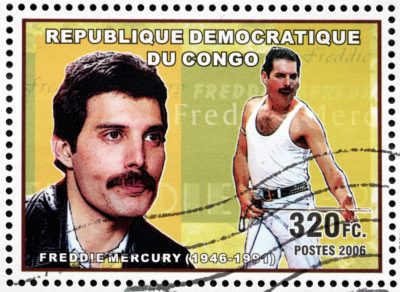 Freddie is played by Rami Malek in the film Bohemian Rhapsody (2018). Rami won the Academy Award for Best Actor for the role.