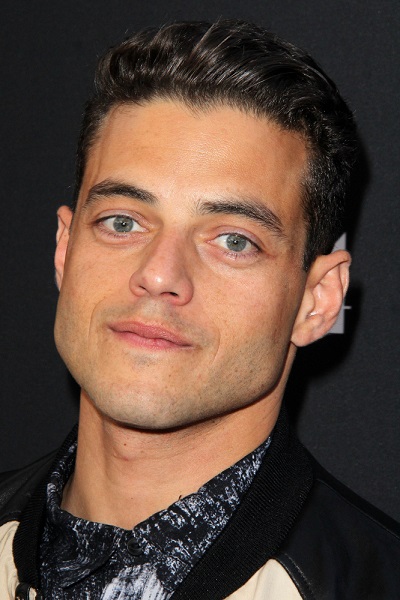 Rami Malek is an American actor and producer. He won the Academy Award for Best Actor for Bohemian Rhapsody (2018). He played musician Freddie Mercury in the film. He has also starred, as Pharaoh Ahkmenrah, in the Night at the Museum films, and in the thriller The Little Things and the show Mr. Robot.