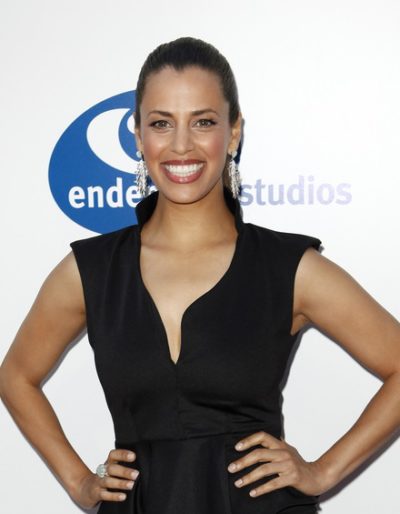 Athena Karkanis is a Canadian actress. She is known for her roles on the show Manifest and in the Saw films.

Her surname is Greek. Her father’s Greek family lived in Khartoum, Sudan, for a time. She has also said that she has Egyptian ancestry. She was raised in Toronto, Ontario. Athena has two children.