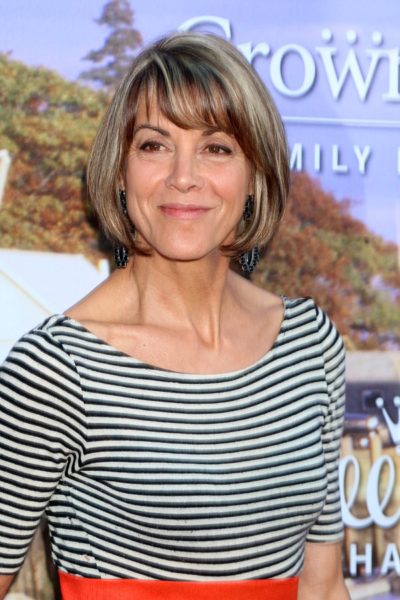 Malick in 2016, photo by kathclick/Bigstock.com

Wendie Malick is an American actress and model.

Wendie is the daughter of Gigi, a model, and Ken Malick, who worked in sales. She is married to Richard Erickson.

My father’s father was a Coptic Christian. Malick means ‘King’ in Egyptian. I’m also French, German and English — a true American mongrel, which is great. I think it helps you relate to the world a little better and shows how we’re all connected to one another. I’m glad to be part of something that promotes tolerance and understanding among different ethnic groups.

Wendie’s paternal grandmother was Sarah Belle Float (the daughter of John Float and Ada Jane Gilland). Sarah was born in Pennsylvania. John was the son of Johann/John Float and Margarethe Bermond.