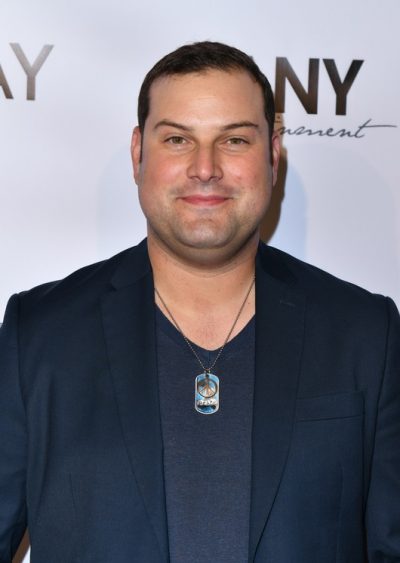 Max Adler is an American actor.

He was raised in Fountain Hills, Arizona and Scottsdale, Arizona. Max is the son of Lisa and Doug Adler. He is married to Jennifer Bronstein.

Max’s paternal grandfather was Jack Joseph Adler (the son of Morris/Moishe Adler and Leah Ruchal). Morris was born in Germany.

Max’s paternal grandmother is the daughter of Joseph D’Emidio and Frances Montaperto. Joseph and Frances were Italian.