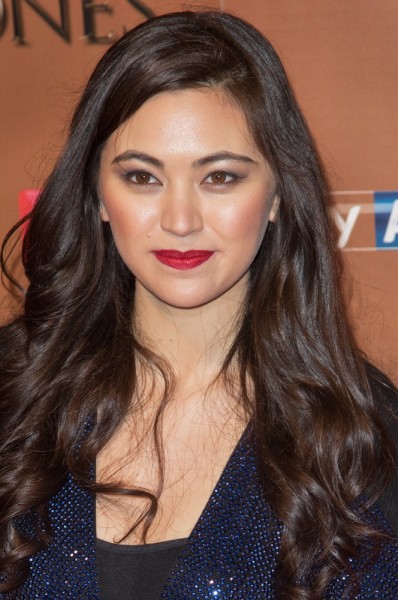 Henwick in 2015, photo by PrPhotos.com

Jessica Henwick is a British actress. She is known for her roles as Nymeria Sand on Game of Thrones, and in the films Star Wars: The Force Awakens and The Matrix Resurrections.

Her father, Mark E. Henwick, is a Zambian-born, white English writer, who authored the Bite Back novels. Her mother, Pearlyn Goh Kun Shan, is Chinese Singaporean.

Earlier, Jessica considered moving to Singapore to pursue an acting career, because she felt “jaded” being judged by her ethnicity rather than her acting ability.