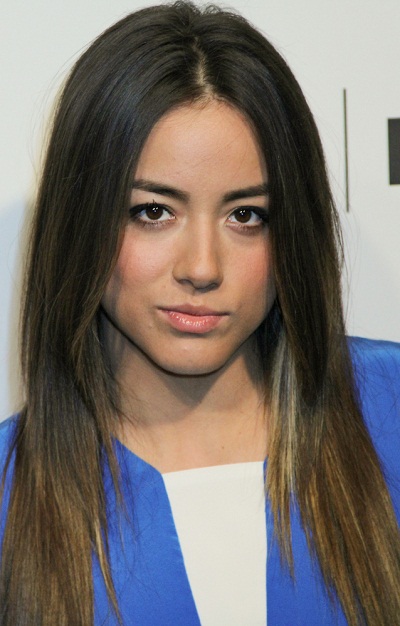 Bennet in 2014, photo by Prphotos.com

Chloe Bennet is an American actress and singer.

Her father is of Chinese descent. Her mother has English, Scottish, Irish, Swiss-German, and German, ancestry. At age fifteen, Chloe moved to China, where she was a singer under her birth name of Chloe Wang. She studied Mandarin while living in Beijing and Shanghai.

Some web sites have stated that Chloe’s mother is Jewish. This is not correct. Chloe’s mother was raised in a devout Christian household by missionary parents, and is not of Jewish heritage.

Sources: Genealogy of Chloe Bennet (focusing on her mother’s side) – http://gw.geneanet.org

Genealogy of Chloe’s maternal grandmother, Beatrice Pendleton (through Beatrice’s brother, Kyle Dexter Pendleton) (focusing on her own father’s side) – http://worldconnect.rootsweb.ancestry.com