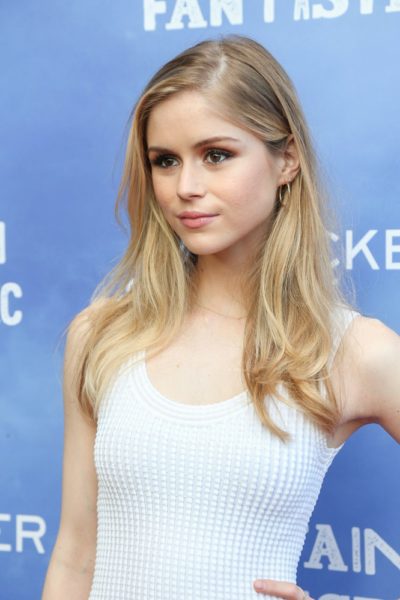 Erin Moriarty is an American actress. She is known for her roles in the film The Kings of Summer and the show The Boys.

She is the daughter of Jamey and Denis Moriarty.