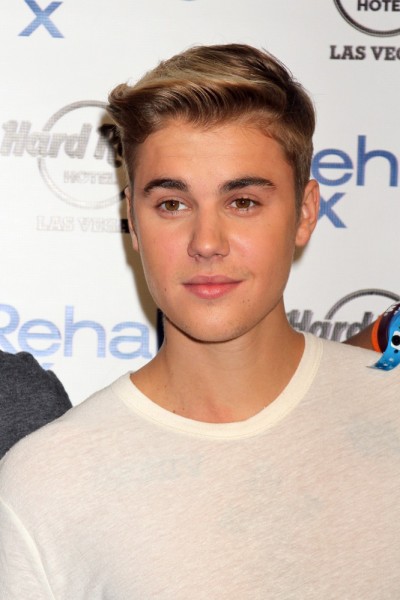 Justin Bieber is a Canadian singer, songwriter, and actor. He is the son of Jeremy Bieber and Pattie Mallette. A picture of Justin with his parents can be seen here. Justin was raised in Stratford, Ontario. He is married to American model and television personality Hailey Bieber (née Baldwin).

Justin’s patrilineal line traces to Philippe Bieber, an ethnic German who was born, c. 1788, in Zilling, Moselle, Lorraine, then in France.

Justin’s maternal grandmother is Diane M. Henry (the daughter of Venant Eugène Henry and Estelle Germain). Justin’s grandmother Diane is from a French-Canadian family. Venant was the son of Daniel Henry and Léocadie Babin. Estelle was the daughter of Joseph-Roland Garneau Germain and Marie-Alphonsine-Germaine Breton. 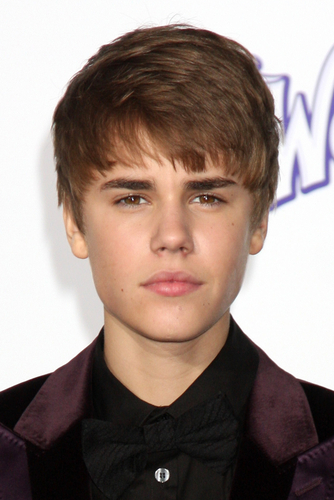