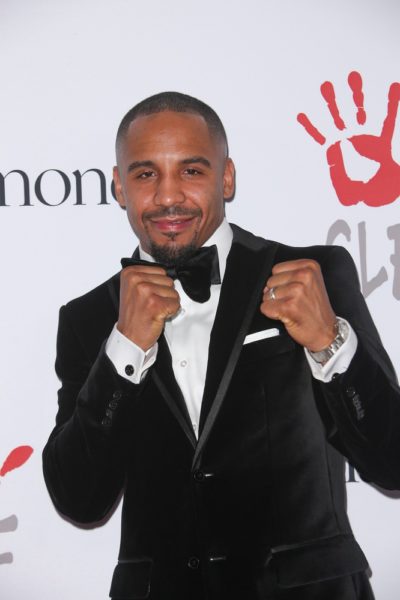 His mother, Madeline (Green), is African-American. His father, Frank Ward, was of Irish descent. His father inspired him by regaling him with stories of hard fought battles and triumphant victories. Given the choice to fight or pursue other sports, young Andre chose boxing and became a world champion. Andre is nicknamed “S.O.G.”/”Son of God.”

Andre is married to Tiffiney, with whom he has four children. Andre is a devout Christian.

A picture of Andre with his father can be seen here.