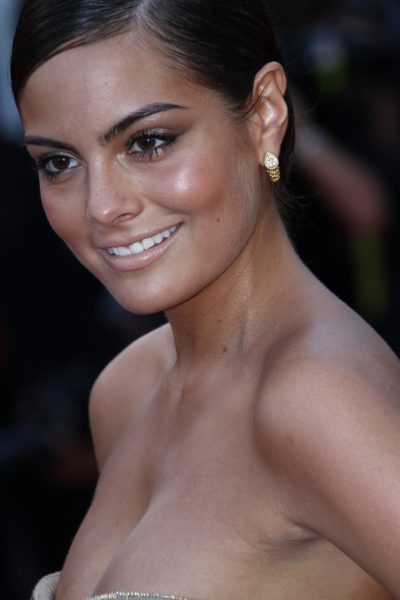 Ximena is the daughter of dentist Carlos Navarrete and Gabriela Rosete Riestra. She is married to Juan Carlos Valladares Eichelmann.

A 23andMe DNA test taken by Ximena stated that her genetic ancestry is:

Her maternal lineage is haplogroup J. She has roots in the region known as the Franco-Cantabrian, which is in northern Spain and southwestern France.