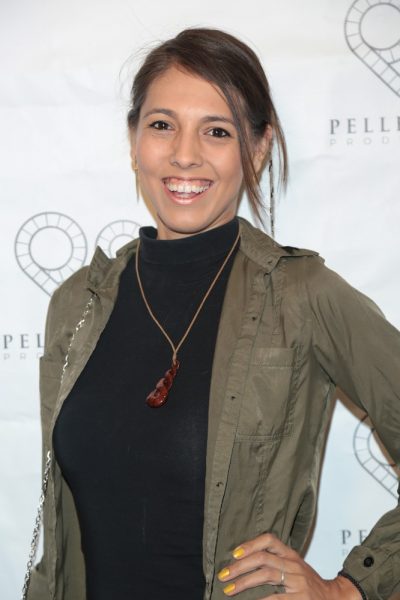 Rene Aranda is an American actress. She is also credited as Rene Michelle Aranda and Ren Aranda. Her brother is vlogger, musician, and online video producer Michael Aranda.

A DNA test whose results Rene displayed on her Twitter page stated that Rene’s genetic ancestry is:

Rene’s maternal grandfather was Albert Melendrez/Melendres (the son of Adolph Melendrez and Lupe Duran). Albert was born in California, to parents from New Mexico, and was of Mexican descent.

Rene’s maternal grandmother was Dorene M. Coffey. Dorene was born in Oregon, and was adopted by Erin M. Coffey and Delores Maxine Clark. Erin was the son of Willis Franklin Coffey and Laura Alice Thornton. Delores was the daughter of William Lewis Clark and Mae Allen.