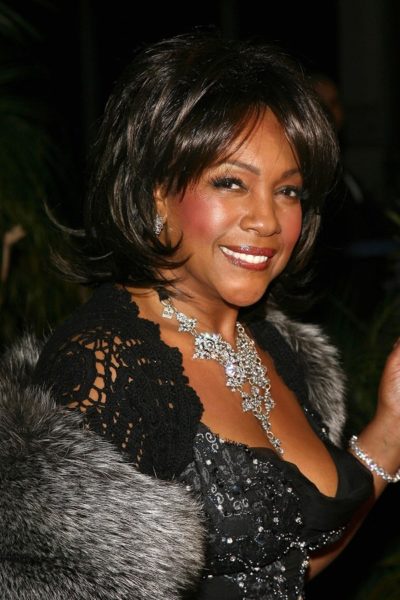 Wilson in 2006, photo by s_bukley/Bigstock.com

Mary Wilson was an American singer, concert performer, music rights activist, motivational speaker, author, and U.S. Cultural Ambassador. She was a founding member of the band The Supremes, along with Florence Ballard and Diana Ross.

Mary was the daughter of Johnnie Mae (Lewis) and Sam Wilson. She was raised in St. Louis, Chicago, and, mostly, Detroit. She had three children with her former husband Pedro Ferrer.