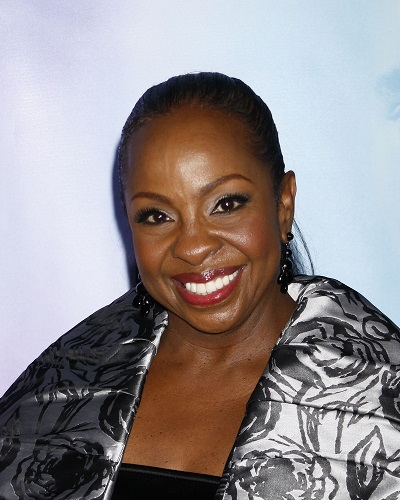 Knight in 2009, photo by Prphotos.com

Gladys Knight is an American singer, songwriter, actress, businessperson, humanitarian, and author. She is known as the “Empress of Soul.” She is African-American. Gladys became a Mormon (member of the LDS church) in 1997.

Gladys’s paternal grandfather was Samuel Lee Knight (the son of Henry Knight and Adelia Wilkins). Samuel was born in Georgia.

Gladys’s maternal grandfather was Bee Woods (the son of Alexander/Alex/Alec Woods/Wood and Ella W. Faver). Bee was born in Georgia. Alexander was the son of Mary. Ella was the daughter of Louis Davis Faver and Martha Anne/Ann Howard.