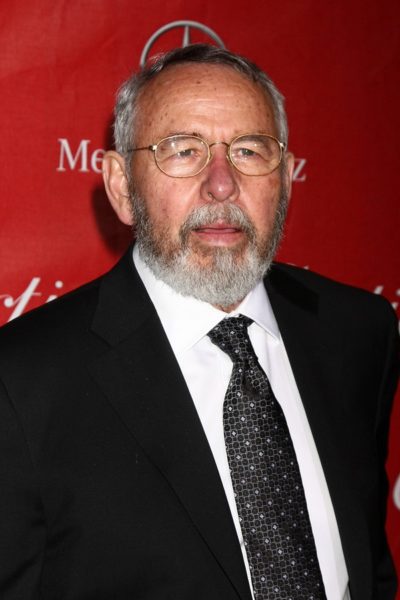 Mendez in 2013, photo by kathclick/Bigstock.com

Tony Mendez was an American CIA technical operations officer, who specialized in support of clandestine and covert CIA operations. He is known for his role in the Canadian Caper, during the Iran hostage crisis in 1979. He was played, during this time, by Ben Affleck in the film Argo (2012).

Tony’s patrilineal line can be traced back to his fourth great-grandfather, Teodoro Gómez.

Tony’s maternal grandmother was Ina Belle Cates (the daughter of Nelson Louis Cates and Emma Augusta Donnelly). Ina was born in Colorado. Nelson was the son of William Cates and Eliza Ann Nordyke. Emma was the daughter of Michael Reed and Marietta F. Smith.