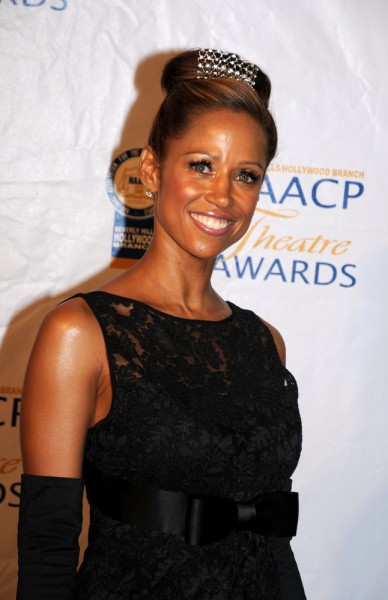 Stacey Dash is an American actress, talk show host, and politician. She is known for her roles in the films Clueless and Mo’ Money, and on The Cosby Show.

Stacey is the daughter of Linda (Lopez) and Dennis Dash. She stated on The Wendy Williams Show that she has African-American and Mexican ancestry. Her African heritage includes roots in Barbados, as she twitted that she is “Mexican and Bajan” (Barbadian). She is a cousin of Roc-A-Fella Records co-founder Damon Dash.

A picture of Stacey with her mother can be seen here.