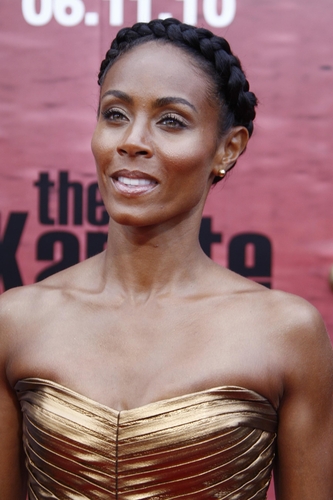 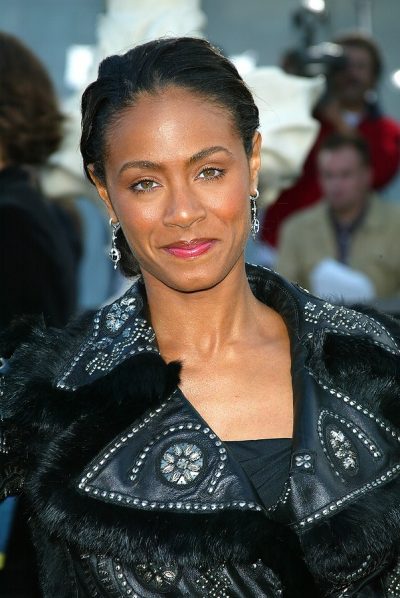 Jada Pinkett Smith, also credited as Jada Pinkett, is an American actress, dancer, singer, songwriter, and businessperson. She has starred in Woo, Scream 2, The Nutty Professor, and The Matrix films. She is the wife of actor/musician Will Smith, and the mother of actors/musicians Jaden Smith and Willow Smith.

An article in the New York Times Syndicate stated that Jada also has some degree of Portuguese Jewish ancestry. It is not clear if this ancestry has been verified/documented. Many people of African-Caribbean descent do have a small amount of Sephardi Jewish ancestry.

Jada’s paternal grandfather was Robsol Grant Pinkett (the son of Maslin Frysinger Pinkett and Martha Josephine Dyer). Robsol was born in Maryland. Maslin was the son of Daniel James Pinkett and Sarah E. Peaker. Martha was the daughter of Eli Dyer and Alverta Hackett.

Jada’s maternal grandfather was Gilbert Leslie Banfield (the son of Gilbert Banfield and Ella E. R. Parris/Paris). Jada’s grandfather Gilbert and his parents, who were black, were from Saint Michael, Barbados, in the West Indies/Caribbean.

Jada’s maternal grandmother was Marion Eliza Martin (the daughter of Ralph Nunis Martin and Daisy Maude Costa/Coster). Marion was born in Boston, Massachusetts, to emigrants from Jamaica (Saint Ann and Kingston, respectively). Marion, along with her parents, are listed as “Mulatto” on the 1920 U.S. Census. Marion is listed as “Black” on the 1930 U.S. Census. Ralph was the son of James Wisdom Martin and Louisa Ann McCormick.

Genealogy of Jada Pinkett Smith (focusing on her father’s side) – https://www.wikitree.com