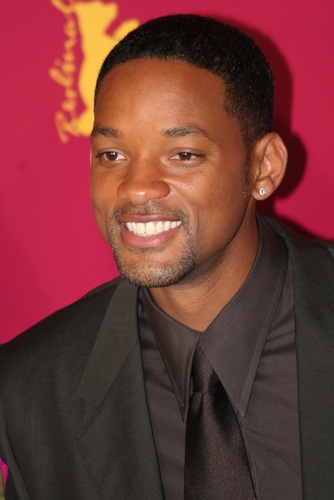 Will Smith, also known as The Fresh Prince, is an American actor, rapper, songwriter, and producer. He won the Academy Award for Best Actor for King Richard (2021). His many roles also include Independence Day, Men in Black, Bad Boys, Ali, The Pursuit of Happyness, I Am Legend, The Fresh Prince of Bel-Air, Concussion, and Aladdin.

Will is the son of Caroline (Bright) and Willard Carroll Smith. His parents are both African-American. Will is married to actress and musician Jada Pinkett Smith. He has a son, actor and disc jockey Trey Smith, with his former wife, actress and fashion designer Sheree Fletcher; and two children, actors and singers Jaden Smith and Willow Smith, with Jada.

Genealogy of Will Smith (focusing on his father’s side) – https://www.geni.com