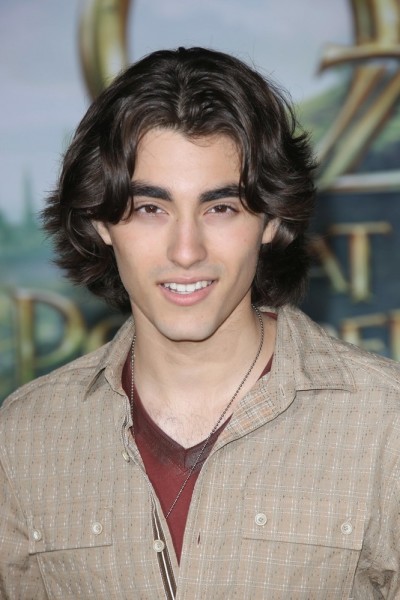 Michael in 2013, photo by prphotos

Blake Michael is an American actor, singer, musician, and model.

Blake’s paternal grandfather was Benjamin Hyman Rabinovich/Rabin (the son of Samuel Rabinowitz/Rabinovich and Minnie Shafran). Benjamin was born in Illinois, to Russian Jewish parents, with his father being from Gomel.