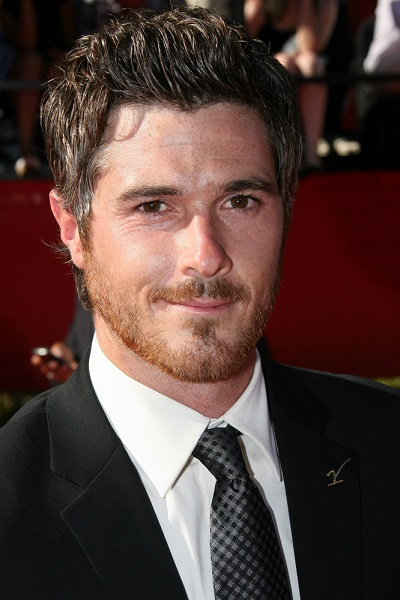 Annable in 2010, photo by Prphotos.com

Dave Annable is an American actor. He has had leading roles on the series Brothers & Sisters, 666 Park Avenue, and Heartbeat.

Dave’s father is of German descent on one side, and of English, French, Irish, and German ancestry on the other side. Dave’s mother, who was raised Jewish, is of Ashkenazi Jewish and Puerto Rican descent.

Dave is married to actress Odette Annable (born Odette Yustman), with whom he has a daughter.

Dave’s paternal grandmother was Ethel Martha Drutjons (the daughter of William/Wilhelm Drutjons and Marie Meta Harms). Ethel was born in New York, to German parents. William was born in Westerwanna, the son of Michael Drutjons. Meta was born in Sildweghe.

Dave’s maternal grandfather was Louis Baron (the son of Sam Baron and Shirley Bendetson). Louis was born in New York, to Polish Jewish parents. Shirley was the daughter of Benjamin Bendetson and Doba Berszowski.

Genealogy of Dave Annable (focusing on his father’s side) – http://bowergenealogy.ca