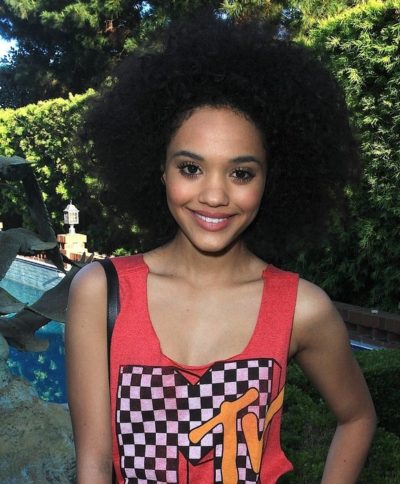 Kiersey’s maternal grandfather was Toby Eldon Howell (the son of A. B. Howell and Bobbie Jean Sanders). A. B. was the son of Arthur Benjamin Howell and Mady Green Strickland. Bobbie is the daughter of Walter William Sanders/Saunders and Hazel M. Edenfield.