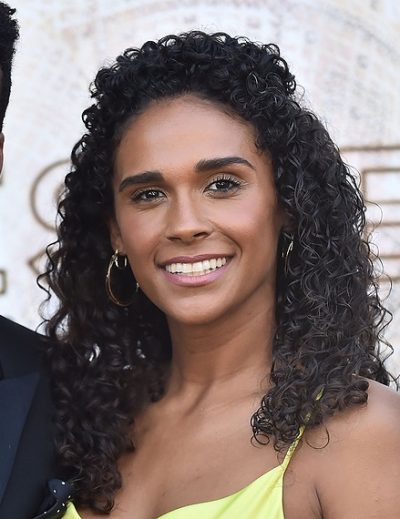 Henry in 2021, photo by DFree/Bigstock.com

Briana Henry is an American actress. She is known for her roles on soap operas General Hospital and The Young and The Restless.

She has stated that her father has English, Scandinavian, and French ancestry, and that her mother is “black, Latin, and Native American.” They are pictured here and here.

She was raised in Fort Lauderdale and Miami. She is married to composer and pianist Kris Bowers, with whom she has one child.