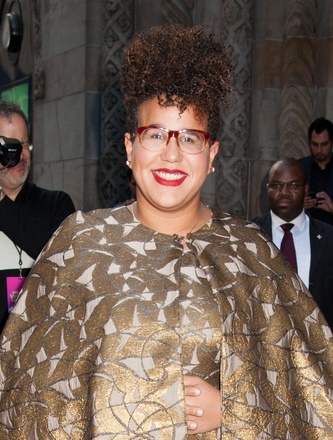 Brittany Howard is an American musician. She is known as the vocalist and guitarist of the band Alabama Shakes. Her father, Kywanie J. Howard, is African-American. Her mother, Christi Carter, is white, and has Irish and English ancestry.