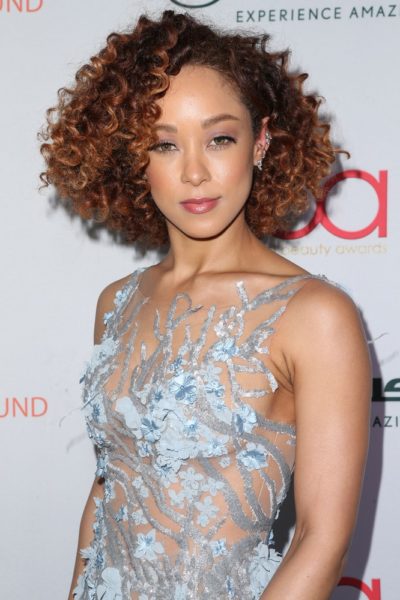 Chaley Rose is an American actress and singer.

I’m Black. Well, mostly. My mom is half Black and half White (German and Native American). And while my dad is very fair with blue eyes and light brown hair he is only one quarter White (Irish) and three quarters Black.

Chaley’s maternal grandmother was Rosemary Kirts (the daughter of Albert J. Kirts and Ruth V. Green). Albert was born in Illinois, the son of Andrew Patterson Kitts and Mattie A. Taylor. Ruth was born in Indiana, the daughter of Thomas M. Green and Maud/Maude B. Waldron. Chaley’s great-grandparents Albert and Ruth and their parents were listed as “White” on U.S. Censuses.