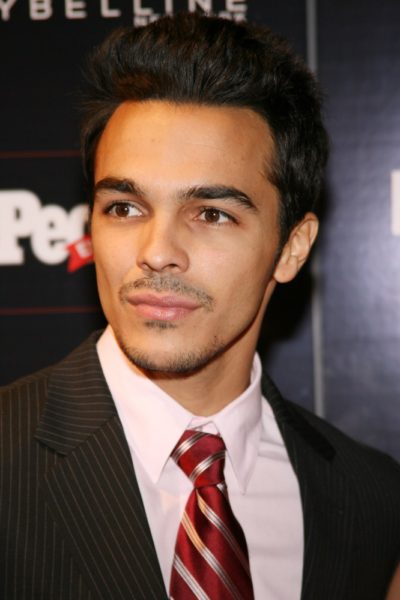 Shalim Ortiz is a Puerto Rican singer and actor.

Shalim is the son of Charytín Goyco, a singer, television hostess, and actress, and Elín Ortiz (María del Rosario Goico Rodríguez), an actor, comedian, and producer. His father was born in Ponce, Puerto Rico. His mother is from the Dominican Republic, and has a Spanish mother and a Dominican Republic father, who has Spanish, French, Russian, and Montenegrin ancestry.

Shalim is married to Leslie Ann Machado, with whom he has a son.

Shalim’s Goyco line can be traced back to his fourth great-grandfather, Gerónimo/Guennadiy Goicovich, who was born in Yugoslavia, of Russian and Montenegrin descent, and to his wife, Dolores Cebollero, who was Spanish, from Aragón, Spain.