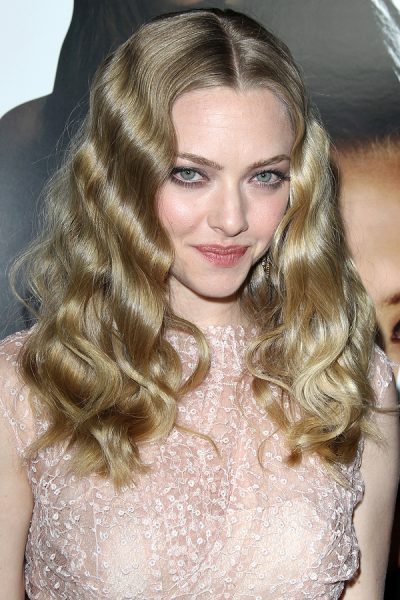 Seyfried in 2012, photo by kathclick

Amanda Seyfried is an American actress, singer, and model. She is known for her roles in the films Mean Girls, Alpha Dog, Jennifer’s Body, Les Misérables, Dear John, Letters to Juliet, Mank, and Things Heard & Seen, among many others.

Amanda is the daughter of Ann, an occupational therapist, and Jack Seyfried, a pharmacist. Her sister Jennifer Seyfried is a musician in the Philadelphia organ-driven rock band Love City. Amanda’s father is of mostly German descent, and also has small amounts of Swiss-German and English ancestry. Amanda’s mother has German, as well as Welsh, Scottish, Scots-Irish/Northern Irish, and remote French, ancestry. She has ancestors from Hesse and Baden-Württemberg in Germany.

Amanda is married to actor Thomas Sadoski, with whom she has two children.

Amanda’s paternal grandmother is Barbara Ebert (the daughter of Luther Stephen Ebert and Arlene B. Allender). Luther was the son of Harry Charles Ebert and Clara May Eck. Arlene was the daughter of Francis J. Allender and Carrie Florence May Breisch.

Amanda’s maternal grandfather was Guifford Henrice Sander, Sr. (the son of Clarence Howard Sander and Helen Lydia Goodwin). Guifford was born in Pennsylvania. Clarence was the son of Carl/Charles August Sander, who was German, from Sachsen-Anhalt, and of Rebecca Jane Titzel. Helen was the daughter of Adam M. Goodwin, who was born in Maryland, to Scottish parents, and of Annie C. Friesel. 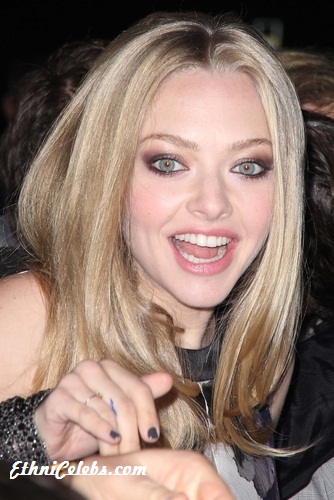 Genealogy of Amanda’s paternal grandmother, Barbara Ebert (focusing on her own father’s side) – http://worldconnect.rootsweb.ancestry.com

Genealogy of Amanda’s paternal great-great-grandmother, Carrie Florence May Breisch (focusing on her own father’s side) – http://worldconnect.rootsweb.ancestry.com