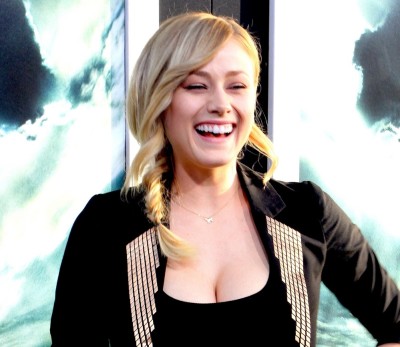 Olivia’s paternal grandfather was Lawrence Kneeland Dudley (the son of Houston McWane Dudley and Sara Louise Kneeland). Houston was the son of Matthew Houston Dudley and Virginia Catherine Haymaker. Sara was the daughter of Otis Sylvester Kneeland and Margaret Belle Frame. Otis’ 5th great-grandmother was possibly Native American; It is not clear if this has been documented/verified.