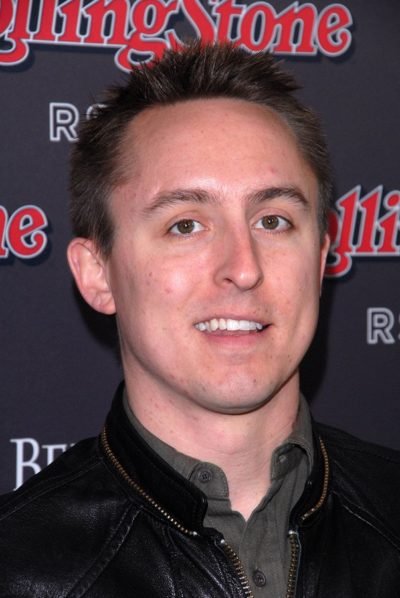 Ryan Key is an American rock musician. He was the lead singer, songwriter, and rhythm guitarist of pop punk musical group Yellowcard.

He is the son of Cynthia and Joseph Francis Key. Ryan is married to Russian snowboarder Alyona Alekhina.

Ryan’s maternal grandmother was Bobbie Lois Hall (the daughter of Rufus Napoleon Hall and Mearl J. Tyler). Bobbie was born in Jackson, Georgia. Rufus was the son of Robert A. Hall and Dorothy A. “Dora” Oglesby. Mearl was the daughter of William Franklin Tyler and Mattie Lee Waldrup.