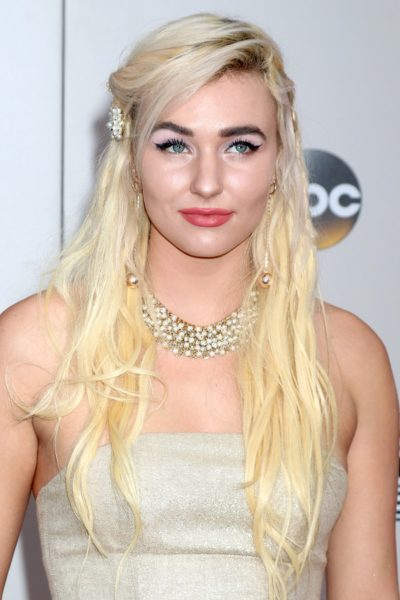 Maty Noyes is an American singer. Her father, Timothy Lee Noyes, is a physician. Her mother, Erica Lynn (Moore), is a pediatrician.

Maty’s patrilineal ancestry can be traced back to her ninteenth great-grandfather, Robert Noyes.

Maty’s paternal grandfather was Thomas Lee “Tom” Noyes (the son of Okell Noyes and Mary Kathryn McCullah, later Case). Okell was the son of Estel Noyes and Golden Leona Grant. Kathryn was the biological daughter of Charles McCullah and Clara. She was raised by Charley Dotson “Dot” Case and Lena Eva Miller.