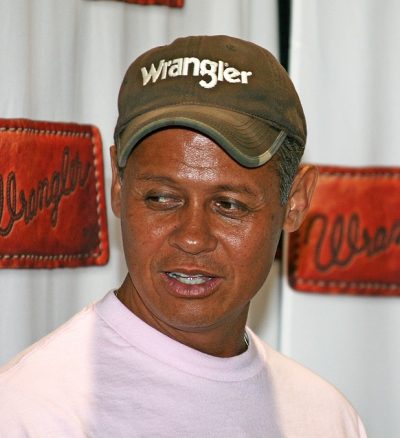 McCoy in 2009, photo by natureunleashed.net/Bigstock.com

His father was from Texas, and was mostly of English, Scottish, Irish, Scots-Irish/Northern Irish, and German, descent. His mother was from the Philippines. He originally used the name McGoy, then took on McCoy, both as versions of his birth name McGaughey. He is married to Melinda, with whom he has two children.

Neal’s maternal grandfather was Vincente Escueta (the son of Lucilo Escueta and Petra Duviao). Vincente was born in Manila, Philippines.