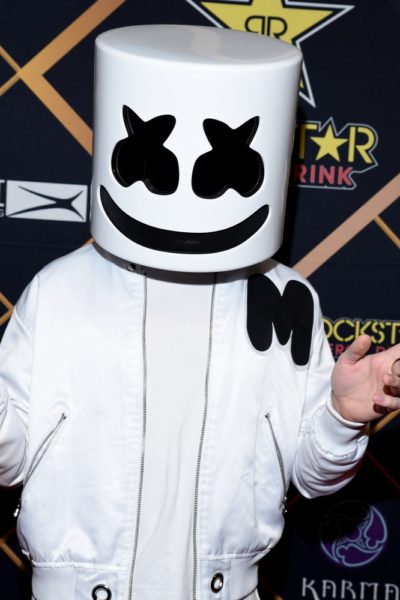 Marshmello is an American electronic dance music producer and DJ. He is also known as Dotcom.

Marshmello is the son of Stephanie and Matthew Comstock.

Marshmello’s patrilineal ancestry can be traced to his fourth great-grandfather, William Robert Comstock (c. 1820, Ohio – between 1850 and 1852, Meigs County, Ohio).

Marshmello’s matrilineal ancestry can be traced back to his fifth great-grandmother, Mary Holliday, of Virginia.